Kate Bush - Before The Dawn 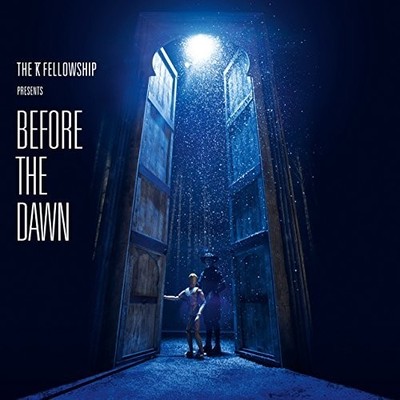 Three CD edition. 2016 live release from the acclaimed British singer/songwriter/performer. Presented as an audacious, multi-media theatrical performance entitled Before The Dawn, the month-long, sold-out, 22-date residency at London's Hammersmith Apollo was an unqualified triumph. Now, to the delight of Kate Bush fans around the world, comes the audio document of those mesmerizing, historic shows. The sound quality is almost unparalleled; nothing has been re-recorded or overdubbed. The three act show, containing many well-known Kate Bush songs, also included two song suites: 'The Ninth Wave' from Hounds of Love and 'A Sky of Honey,' from Aerial. Included in the show are an abundance of well-loved songs from her extraordinary career including 'Running Up That Hill,' 'Hounds of Love,' 'And Dream of Sheep,' 'Waking The Witch' and 'Cloudbusting.' Despite the enormous anticipation and expectations, Before The Dawn drew resounding praise from fans and critics all over the world. The New York Times called the performance 'Dense, cathartic and physical.' NME concluded: 'It is no ordinary artist that can tackle life, death, synchronicity, identity, spiritual transformation, empathy and the chaos of relationships with idiosyncratic ease in the space of a few hours,' and the U.K.'s Independent gushed, 'Undoubtedly the most ambitious, and genuinely moving piece of theatrical pop ever seen on a British stage.'

Here's what you say about
Kate Bush - Before The Dawn.