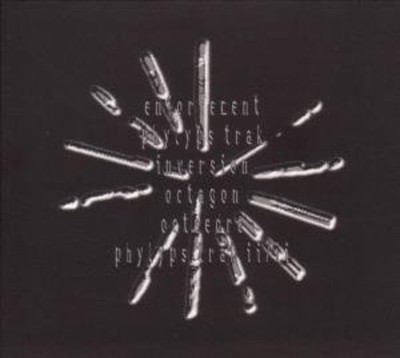 The first CD compilation of Basic Channel releases from 1995 became one of the quintessential electronic music compilations of all time. Now, in a total surprise move, a companion CD, Basic Channel 2, has been released, featuring full-length versions of six of the label's landmark club tracks released on vinyl between 1993 and 1995. From today's perspective, you can see and hear much of the later Rhythm & Sound style, with it's echo-heavy atmospheric density, already laid out to perfection here. Basic Channel is the minimal techno production team and record label, composed of Moritz Von Oswald and Mark Ernestus, that originated in Berlin, Germany in 1993. They released a classic series of 9 iconic 12" records in the mid-90's, and this CD compilation of material is taken from those 12"s. Featured here, on CD for the first time, are some of the most legendary electronic music tracks of all time: "Enforcement," "Phylyps Trak," "Inversion," "Octagon," "Octaedre," and "Phylyps Trak II/II." Stylistically, Basic Channel creates their own sub-genre of Detroit techno; slowly developing pulsations and abstractions with a heavy emphasis on post-dub processed crackles, blips and hiss, the word "seminal" was invented for moments just like this.

Here's what you say about
Various Artists - Basic Channel 2.