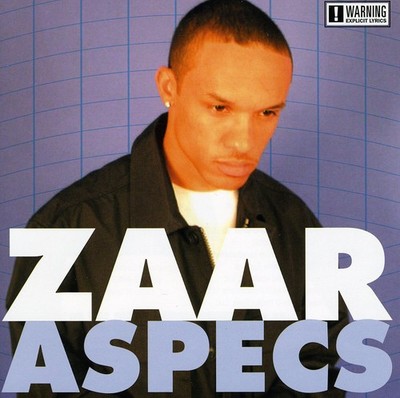 From the SouthSide of Washington, DC. A young talent was boiling with dreams of success. Involved in the streets, but smart enough not to let it take him under, ZAAR turned experiences into songs. Looking back on the years as he hung out on the block, he began exploring the craft of rap. As these neighborhood rap sessions start to intensify, ZAAR began spending more time perfecting his skills. Convince that his craft was something more than a hobby, he started performing open mics at local DC clubs. As a man with so much ambition to succeed, he decided to take his craft to a higher level, by recording his music at various studios. Through these recording sessions, ZAAR decided to make a demo tape, which eventually lead to a number of unreleased songs. At the same time he began to perform at larger venues. He began to receive out of state notoriety, when he performed in front of Chaney University's hostile crowd. This performance was intensified when ZAAR's music jammed, forcing him to rap acappella for over 4 minutes. This spectacular performance earned him a return to Chaney University's, May Day, event to open for Jadakiss and Case. Later he again opened for Jadakiss at 2K9, a hot DC nightclub. ZAAR's CD has numerous productions by Chink Santana, who is currently signed to Murder Inc.'s production team. Chink has produced such hits as Fat Joe, What's Luv? and Ashanti, Happy, just to name a few. This CD also has production by Den'D, who has also produced hits for local artist along with their own headbangin jams. Since, DC is known for being a Go-Go oriented city, ZAAR knew he had his work cut out for him. In his intro (I'm bout to save my city, my flow so switchy, I can thug it wit Face or get fly wit P. Diddy) he displays confidence to take the necessary steps to persevere in the rap game. This CD has many uplifting beats and street anthems that will soon have everybody singing and rocking to the beat.

Here's what you say about
Zaar - Aspecs.