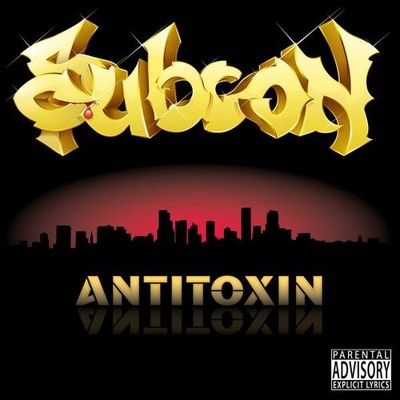 Subconscious is defined as existing or operating in the mind beneath or beyond conscious awareness. The Denver based hip-hop recording artist Subconscious (Sub) has been described as, 'The Criteria for Realness in the Hip-Hop Underground.' -Nathanial Long, Hip Hop Linguistics. It was the mid-90's, the golden era of hip hop, when Sub began writing. Though it wasn't until the late 90's when he started recording. Sub writes all of his songs and produces most of them. Sub is currently working on his second full length LP that will be released in the summer of 2009. The release will be available internationally, in stores and online, along side his first release entitled 'Don't Judge a Book by it's Cover...' Sub has opened for international acts such as: Nappy Roots, Eyedea & Abilities, People Under The Stairs, Bernie Worrell (Talking Heads), Brain (Primus & GNR), Blackbyrd McKnight (Miles Davis), TM Stevens (James Brown), The Procussions, P.O.S., Grayskul, Xololanxinxo (Mexican Descent), Kwel, Dirty Digital, Sherlock Poems (L.A. Symphony) and many others. 'The tracks focus on staying positive, while overcoming obstacles, not believing in the mainstream media game and trusting instead in your own self and the power of self expression.' -Laura McGaughey, Colorado Music Buzz Magazine. 'I'm too blessed to be stressed, I know you know what I mean Everywhere that I be goin' I'm seein' the same thing Not sweatin' the small things, let's see what tomorrow brings But anyway you lookin' at it, I'm livin' the dream.' -MC Subcon, Too Blessed To Be Stressed.

Here's what you say about
Mc Subcon - Antitoxin.