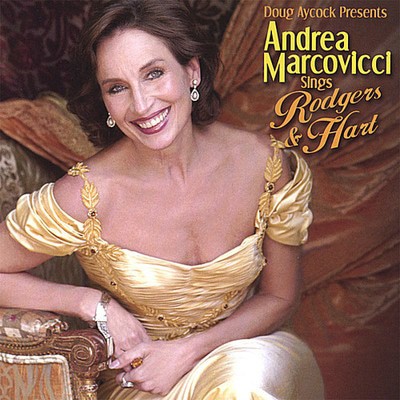 1) Where or When/Jupiter Forbid
2) Sing for Your Supper
3) A Little Birdie Told Me So
4) If I Were You
5) He Was Too Good to Me
6) What's the Use?/Why Can't I?
7) My Heart Stood Still/I Didn't Know What Time It Was
8) This Can't Be Love/Thou Swell/I Could Write a Book
9) Falling in Love With/It Never Entered My Mind/Little Girl Blue
10) Everything I've Got
11) Bewitched (Bothered and Bewildered)
12) To Keep My Love Alive
13) Can't You Do a Friend a Favor?
14) My Funny Valentine