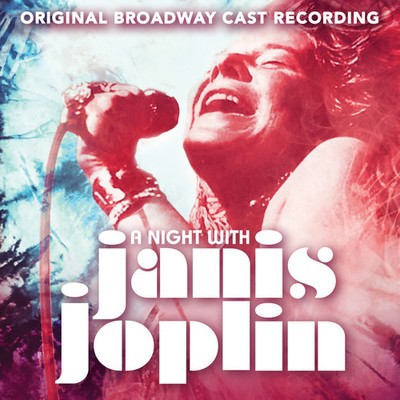 2014 Original Broadway Cast Recording. In the spirit of the original musical, the cast recording defies Broadway conventions. Recorded in New York City on October 21, 2013, the album was produced by the legendary Russ Titelman along with Todd Gershwin, Daniel Chilewich, Michael Cohl & Carl Casella. This 19-song album is anchored by Mary Bridget Davies high-octane performance of Joplin's iconic hit songs. A New York Times review said Davies "captures the Joplin sound perfectly and keeps the house rocking, rocketing through at least a dozen of Joplin's best-known songs, and singing them with a throbbing fervor that is often riveting." the recording also features music from Joplin's greatest musical influences including Aretha Franklin, Etta James, Odetta, Nina Simone and Bessie Smith & also marks the World Premiere of "I'm Gonna Rock My Way to Heaven", a song legendary writer and producer Jerry Ragovoy wrote for Joplin just prior to her death in 1970. Ragovoy, who had never allowed the song to be released prior to a NIGHT WITH JANIS JOPLIN, was in the audience for it's stage premiere with his wife, Bev Ragovoy, opening night in Portland, Oregon in 2011, just one month before his own death. Ms. Ragovoy, who carries on his musical legacy, was ecstatic that the recording of this song was finally realized.