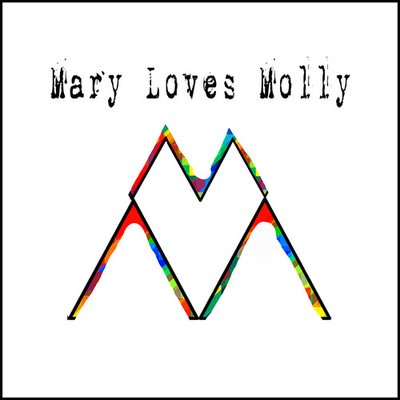 The music festival experience is often fueled by what festival-goers refer to as Mary and Molly, which they claim helps the various musical genres mix for maximum enjoyment. This same mixing of styles in a high-energy, uninhibited atmosphere, resulted in an explosion of creativity from a group of talented musicians. They are Mary Loves Molly and their chemistry is contagious. Dane E, Guitar, Vocals, Songwriter, grew-up on the ocean-view ridges of Big Sur, California. He released his first EP as The Co-op, with producer Dwight A. Baker, leader of Wind + The Wave, which received a warm reception at Triple A radio. Punky Balfour, Drums & Percussion, started early and learned an array of drumming styles, from Afro-Cuban to Punk. That led him to perform with Baby Bash, Frankie J, Down From Hollow, Ikarus, Raphael Saadiq, and Zak Waters. Jon Reshard, Bass, has been featured in all U.S. and most international bass publications. He produced his own instrumental album in 2008 featuring guitarist Greg Howe and drummer Dave Weckl. That project led to a call from Prince, who tapped Reshard as his bassist for an unreleased project. He's also toured with The Memorials, a Bay Area thrash band founded by drum prodigy Thomas Pridgen (ex-The Mars Volta). Erica Wobbles, Synths & Piano, is perhaps best known for his electronic influences in the nationally touring Lillie Lemon band. A producer and performer, Wobbles plays a wide variety of keys-related instrumentation. The band formed and recorded in the small artist community of Ojai in southern California. Their self-titled debut release, Mary Loves Molly, features nine original songs and will be on the Monterey, California based BeanBag1 label with Indie distribution through award-winning Redeye. Dane E's previous release as The Co-op also carries the BeanBag1 bar code.