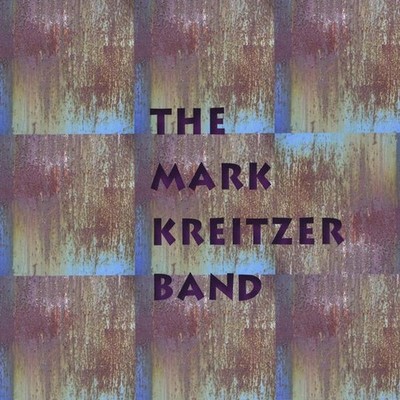 Meet the Band! 'This fellow has something to say.' Laurie Lewis After beginning like so many of us with piano lessons as a kid, Mark Kreitzer soon fell in love with various musical styles and instruments. In addition to being an award winning multi-instrumentalist, he is also an accomplished, award winning songwriter and member of the Minnesota Rock and Country Hall of Fame as a member of the Middle Spunk Creek Boys. Mark also is a BMI publisher, known as Harvest Hop Musik. Mark is nearing his fourth decade on stages around the midwest and the world, including appearances at folk and bluegrass festivals, concerts, on television and radio, including the Prairie Home Companion. He has recorded with such bands as The Clearwater Hot Club, The Middle Spunk Creek Boys, The Wisconsin River Bluegrass Boys, Harmonious Wail and numerous others. He has shared the stage with Tom Paxton, Alan Munde, Joe Carr, Don Stiernberg and Tony Trishka, Becky Schlegel, Brian Wicklund and Chris Silver. Mark's songs have been recorded by Joe Carr and Alan Munde, The Middle Spunk Creek Boys, Becky Schlegel and the Sparetime Bluegrass Band. Chuck Kreitzer holds down the bass position, while soaring vocally with the tenor parts, and an occasional lead vocal, too. While most of his career has been devoted to teaching strings in the public schools, he has been a member of the Middle Spunk Creek Boys since 2001. He also happens to be Mark's brother, which makes for some electrifying vocal duets. Rejoining Mark officially for the first time since 1979, Tom Schaefer is one of the most exciting, original fiddlers you'll hear. He's been a member of the Rocky Mountain Oysters, String Theory and the half of the bluegrass bands in the upper midwest. Tom also has an extensive discography - ask him at one of our shows! Jed Germond is another familiar face to acoustic music fans. Equally at home on the fiddle, mandolin, tenor guitar and banjo, Jed has recently added the pedal steel to his repertoire, and to the Mark Kreitzer Band. He can fix your instrument or build you a brand new one, too! Filling out the roster is another multi-instrumentalist who is well known to audiences around the Upper Midwest. Tony Ihrig contributes his tasty banjo, guitar and Dobro licks to the band, and we're looking forward to adding Tony's talents as a percussionist to the mix. You can also catch Tony on stage with Free Range Pickin' and the High 48's. Whether you are planning a wedding, party, corporate event or festival, you will want to contact Mark right away to book the Mark Kreitzer Band for your special event.