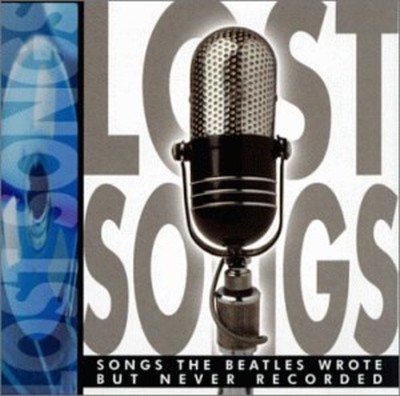 Lost Songs: Songs the Beatles Wrote But Never Recorded contains rare gems written by Paul McCartney and John Lennon, but never recorded by the Beatles. Mastered by Nick Webb, who engineered for the Beatles, at Abbey Road Studios in London, England, Lost Songs features a remarkable cast of musicians who recreated the incredible sounds of the Beatles circa 1962-1968, right down to utilizing vintage guitars ABD amplifiers. Musicians featured: Vinny Fazzari, Gus Gunsere, Jan Van de Mel, John Hayes, Truce Mitchell, Rory Campbell, Nicole Da Luz, Jeff Hollie, Micky Lluellyn and Siemen Terpstra. Track list includes: "I'll Keep You Satisfied," "Bad to Me," "Tip of My Tongue," "Cat Call," "Nobody I Know," "That Means a Lot," "From a Window," "World Without Love," "I'm in Love," "I Don't Want to See You Again" and "One And One"