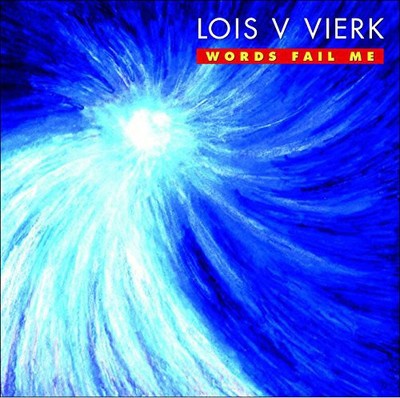 The majestic beauty and savage turbulence that one often beholds while witnessing an awesome act of nature is also evident in Lois V Vierk's (b. 1951) vigorous and delicate music. In her meticulously wrought works, she enfolds the rapture of opulent expression in the elegance of formal rigor, a combination that derives much of it's power and grace from a sensitive integration of Western experimental practices with the traditional classical music of Japan. "I've always felt equally drawn to the West and to the East," Vierk explains, "in terms of my analytical training in Western music and the musical principles I learned during twelve years of actively studying and performing gagaku, ancient Japanese court music." Because both musical cultures occupy such prominent places in Vierk's musical imagination, she recognized important points of intersection, including structural clarity and timbral sensuousness - musical elements that she had inherited from the previous generation of composers. Three elements - glissando as a formal function, extreme sensitivity to timbre relationships, and exponential structure - are evident in the works on this recording, but the composer's primary intention has always been the clear, direct, physical presence of sound as a mode of expression. "In my own music," she insists, "pure sensuous beauty is often a starting point. I work with emotional expressiveness and with many kinds of sound relationships as well, to build form and structure." Also, although Vierk's music is not overtly programmatic, she often draws formal and poetic inspiration from dualistic images of the natural world, including the astronomical phenomenon of an eclipsing binary star, the border of a forest at elevation, and the mysterious power of the sea below it's calm surface.