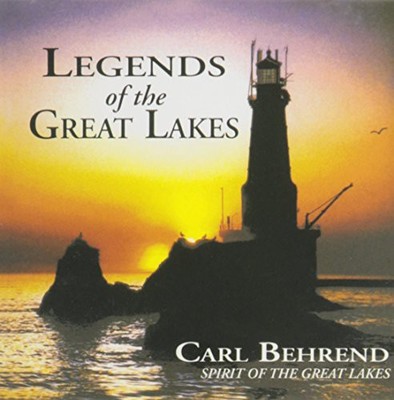 Here's what you say about
Carl Behrend - Legends of the Great Lakes.

1) The Christmas Ship
2) Lake Superior Song
3) Captin Bundy's Gospel Ship
4) Ballad of Seul Choix
5) What Do You Do with a Drunken Sailor
6) Dream on a Winters Night
7) Porcupine Mountans Wilderness Song
8) Just a Memory
9) Wanda Fay
10) What Would I Be Without Love
11) How Many Stars?