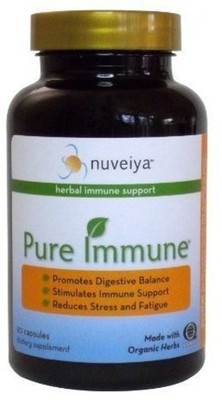 Jackie Stahl & the White Russians Introducing Jackie Stahl & the White Russians! Who is Jackie Stahl? This new Detroit band is the latest project of veteran musician Matthew Stahl aka Jackie, whose vast work includes playing drums in the bands The Blue Collar Boys, Catfish Mafia, Bixy Lutz, and Jennifer Westwood & The Waycross Georgia Farmboys, just to name a few. His drum skills can also be found on a dozen of recordings over the past twenty years including Motor City Josh 'Going to the Country,' Harmonica Shah 'Deep Detroit,' and albums by Jarrod Champion Sleeps 'Til Dusk, and The Grease Merchants. He also contributes his talent to the bands Bixy Lutz, Medicine Letter, and The Bad Scandinavians. After learning to play the piano he began writing and recording songs in his home studio. He assembled a band of his colleagues; guitarist Greg Hanson (Bixy Lutz), guitarist Niko Eklund (The High Balls), bassist Paul Randolph (Jazzanova), and drummer Todd Glass (The Muggs) to join him on his new musical journey. The band plays what they describe as 'Dirty Americana' music, influenced by Detroit rock, country, blues, jazz, and soul. Stahl's various musical influences range from local folk hero, guitarist Rodriguez to the classic sound of composer Burt Bacharach, the blues stomp of The Black Keys, jazz legend Miles Davis and troubadour Tom Waits. The band released their debut album, 'Jackie does Love,' in August 2013. The album was engineered and produced by Stahl and recorded in his studio The Ledge. Bluesman Motor City Josh lent his hand and co-mixed the album at The Sound Shop Studio.

Here's what you say about
Jackie Stahl & the White Russians - Jackie Does Love.