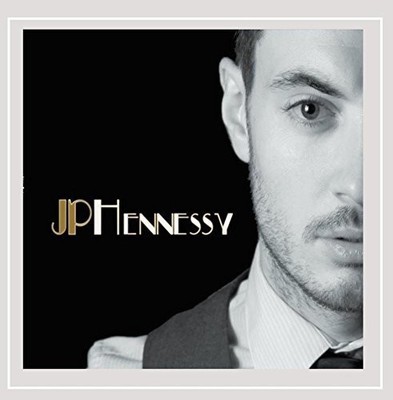 Jp Hennessy is an Irish recording artist located in Seattle. Raised in Ireland, JP began playing the guitar at the age of 15. He studied Music at the University of West London and then left to pursue his music career with Irish rock band the VooDoos. It was with this band that Hennessy performed at the MTV EMA Awards 2011 to an audience of 15,000 music fans. He played a large role in writing the VooDoos' first album and with them toured America, Ireland, Spain and Germany. In 2012, Hennessy parted ways with the VooDoos to pursue his own solo career. Now based in Seattle, JP is performing regularly gaining a large following, and has a fanbase that stretches from Seattle right back to his homeland. He can be seen performing solo acoustic shows and also with his band the Undercover Outlaws. Growing up, JP's mother would play music from the likes of Frank Sinatra, Ella Fitzgerald, Louis Armstrong and Nat King Cole. As Hennessy developed his guitar playing and singing, he began listening to an eclectic range of artists including BB King, Stevie Ray Vaughan, Little Willie John, Elvis Presley, Ray Charles and even hard hitting rock gods, Led Zeppelin. In May 2014, JP began recording his debut EP.? Consisting of 4 tracks and adopting elements of rock, blues, rockabilly, swing and soul, his self-titled EP was released in December 2014.

Here's what you say about
Jp Hennessy - JP Hennessy.