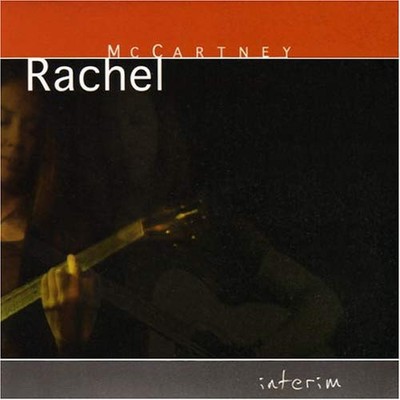 Rachel McCartney has graced Boston, Pittsburgh, Cleveland, Madison, Chicago and New York audiences since 1994. Known to some as the the Hub's favorite street performer and subway entertainer, aside from busking, Rachel's Boston stage experience includes the Somerville Theatre, Lizard Lounge, Kendall Cafe and historic Club Passim. She's also a regular at The Bitter End, The Back Fence and The Living Room in New York. At Passim, she's opened for well known artists such as Ellis Paul and Willy Porter, and is featured in the Cutting Edge Campfire festivals, five years running. Recent bills include the 10th Annual Songstreet Production of Songwriters at the Somerville Theatre and the 2002 NEMO Showcase. Before returning to her home town of Gloucester, Rachel was a local favorite at Pittsburgh venues, opening shows for Patty Griffin, Shawn Colvin, David Gray, Susan Werner, John Gorka and Christine Lavin. Her solo billing has repeatedly filled popular venues including The Quiet Storm and The Club Cafe and her Pennsylvania following continues to grow. Songs from Rachel's recent album Eye On the Horizon (2001) are featured in Who Knew Productions' award-winning independent film The Bread, My Sweet. Her back up vocals and banjo can also be heard on Brian Webb's album entitled Broken Folk released on June 12th. Rachel is respected among her peers and likes to collaborate with other accomplished artists. Some of her favorite musical influences are also her friends. You might catch her gigging with the likes of Rose Polenzani, Anne Heaton, Brian Webb, Teddy Goldstein, Edie Carey, Meg Hutchinson and Pamela Means. Her album Interim was released in mid-August.

Here's what you say about
Rachel McCartney - Interim.