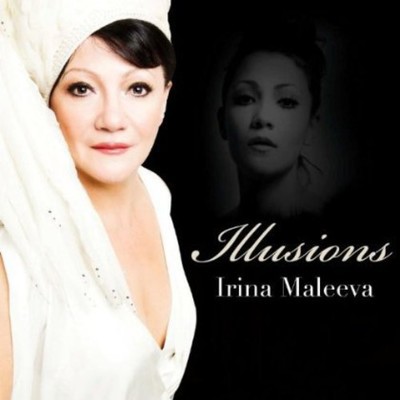 Irina Maleeva was born in Bulgaria to a leading lady of the Bulgarian stage and a war hero father who led the anti-Nazi movement for his country. She first established herself as a child actor in Italy, where she studied acting, earned a degree in set design, became a painter and learned seven languages. At age 15, she was discovered by the great Federico Fellini, and performed in three of his films. Collaborations with Luchino Visconti and Roberto Rossellini soon followed. IRINA played Jessica to Orson Welles' Shylock in a BBC production of 'The Merchant Of Venice' and then went on to play starring roles in more than 30 European and American movies. Her co-stars included such icons as James Mason, Valentina Cortese, Terence Stamp, Anthony Franciosa and Charles Grodin. She was awarded as a supporting actress by the Toronto Film Festival for her portrayal of "the demented contessa" in the film 'Union City,' starring Deborah Harry and Pat Benatar. IRINA has appeared on the small screen too, guest starring or recurring in such TV hits as 'Days Of Our Lives,' 'The Gilmore Girls,' 'The Bold And The Beautiful,' 'Pensacola,' 'Just Shoot Me,' 'Angel,' 'Heroes' and 'Six Feet Under.' IRINA has also used her considerable vocal talents by traveling the world with her one-woman musical shows, performing in such places as New York, Tokyo, Rio and Los Angeles. She is now expanding her storied career with a new show, "Illusions," at the Hudson Mainstage Theater in L.A. March 1-3, 2013, and with the release of this lush new CD.

Here's what you say about
Irina Maleeva - Illusions.