Justin Smithson - If I Fall 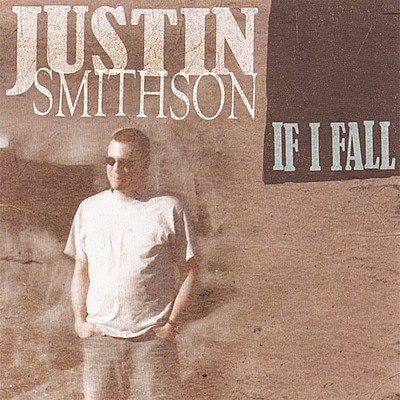 Justin Smithson was born on May 19th 1981 in Herkimer, NY. At the age of 5 he started his passion for music by teaching himself how to play the guitar. After a couple of years, he was singing and playing at talent shows and other competitions. When he was 13, he was asked by Jose Lopez, then bass player, to come and jam with Jose's cousin, Joe Rossi on drums, and a couple of other guitar players (Chris Weeden and Chad Merganthaler). After a couple of sessions, the three of them decided to form 3-Peat. Justin, during his time in 3-Peat, was very active in school musicals, as well as competitions. His junior year he was selected to sing in the All-State Chorus, which landed him a spot his senior year in the All-Eastern Chorus, which eventually performed at Carnegie Hall in New York City. Also in his junior year, the band picked up John Short on keyboards and became Showtime. Lifelong friendships evolved between Justin, Joe, John, and Rocky when he joined the band in July of 2001. In late 2005, Justin left Showtime full-time to pursue other avenues. His 5 song EP is due out in September 2007. Justin's influences are: The Beatles, Dave Matthews, Sister Hazel, Incubus, John Mayer, Stevie Ray Vaughan, Jimmy Page, Eric Clapton, Jimi Hendrix, and many more!

Here's what you say about
Justin Smithson - If I Fall.