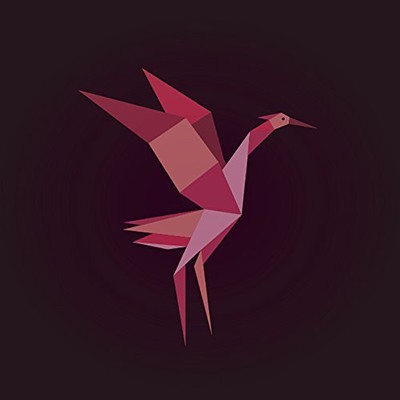 Best described as crossover music, Crane has a sound that is all his own. Musical influences range across the board, but most prevalent in his current writing would be Soul, Reggae, R&B, and Pop. Hypothetically, you might find him on tour with Jack Johnson, G Love, The Dirty Heads, Allen Stone, or The Neighbourhood. For the last year, Crane has been performing solo and collecting his thoughts and efforts for the new direction of his music. In the past, Crane's more Southern Rock / Blues sound seemed to spearhead the writings and recordings for the project. After the disassembly of the dedicated group that traveled as Crane for years, he's decided to start back at square one; He and his acoustic guitar. Crane has recently teamed up with musical phenomenon and producer, Marshall Coats to begin production of the "I Love Women" EP. Together, they have assembled a super group of musicians and an impressive body of work that they're both excited about and proud of. The set release of the EP will be late August, 2014. Stay tuned for more updates and music from Crane! Anthony is a blues baked singer/songwriter born and bred from that red Georgia clay. He has a smokey, whiskey-soaked voice that will reach down the back of your throat and grab your fucking spine. He has an onstage presence that will make you believe he should have been in Midnight Of the Garden of Good and Evil. All by himself-Anthony Crane is a good time... Barb Fara - CEO & President, Musicincider Anthony Crane and his crew bring the Delta blues and the sounds of the swamps of the south further north to Atlanta. They bring a fresh new R&B rock vibe to a city inundated with generic Hip-hop. The style is reminiscent of Jack Johnson had he grown up in the dirty south listening to Bill Withers and Otis Redding for a nice collaboration of rock, soul and pop music. Brad Broadrick - CEO, Rock Solid Entertainment, LLC. Through the Crane Project's fresh and engaging performances, Creative Loafing has been able to create truly unique experiences that have worked for our audience of music enthusiasts and for our participating advertisers with equal vigor. We look forward to an on-going relationship where the Crane brand of delta-influenced rock can be shared with more and more of our community of urban explorers, giving them an authentic and entertaining experience that will have people talking. Good luck guys. Dave Williams - Sr. VP Marketing/BizDev, Creative Loafing.

Here's what you say about
Crane - I Love Women.