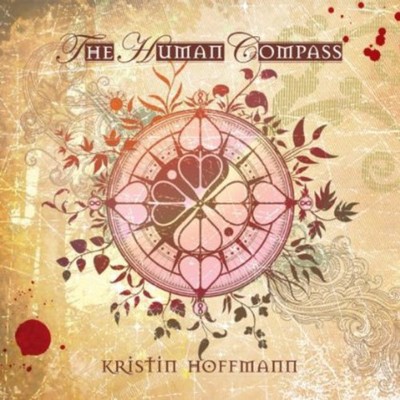 'My goal is to spread love, light, peace and truth into the world through music and energetic frequency.' - Kristin Kristin Hoffmann is a singer/songwriter based in New York City. She grew up studying classical piano, opera, guitar and composition, and attended the Juilliard pre-college program. Her musical influences are eclectic, ranging from Samuel Barber and Maurice Ravel to Joni Mitchell, Sigur Ros, Peter Gabriel and Radiohead. Her sound has been described in the press and elsewhere as: "the best new voice I've heard in two years," "her beautiful soulful voice is smooth and sultry," and "deeply positive songs," among others. She combines a powerful keyboard technique with compelling feeling, drive and energy - and a haunting, lilting voice. Kristin has performed her music at many venues in NYC and toured with The Wallflowers and Tina Dico, as well as opening for Brandi Carlile, Feist, Howie Day, Dar Williams, Richie Havens and Ben Lee. She was signed by both Capitol Records and Interscope Records and currently has her own indie label, Starr Records. She has performed at the Sundance Film Festival and her songs have been featured on several television shows, among them Dawson's Creek and The Young and the Restless. Kristin is also a musical spokesperson for ocean awareness and conservation, with her 'Song for the Ocean,' and has recently released a music video of the song, created with the videographer/environmentalist and founder of Global Classroom, Colin Garland. In addition to her 4 previous CD releases, Spring Comes, Divided Heart, Real and The Waking, Kristin has released her first CD of healing music, which she calls SOL~AUM (Songs of Light). She is a featured performer at New York's Caffe Vivaldi, is the singer for Bella Gaia, the Living Atlas multimedia immersive theatre experience, and is working with the dance group PURE, whose powerful piece Beauty Reimagined is set to her music.

Here's what you say about
Kristin Hoffmann - Human Compass.