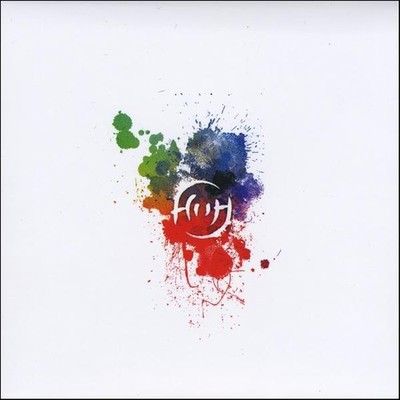 Higher Consciousness that Rocks! Here II Here, formerly known as 'INNER VOICE', has been moving crowds to a frenzy since 2002 with it's rhythmic blend of tribal pop, illuminated rock, and soul-inspired R&B harmonies resonating with innovatively inspirational lyrics of peace, awareness, connection, laughter, and of course - love. Recently featured on ABC's GOOD MORNING AMERICA in front of 4 million viewers before opening for Kenny G and Babyface at Miami Dolphin Stadium, they have sung for the United Nations, performed alongside many spiritual leaders such as the Tibetan State Oracle (the spiritual advisor to His Holiness the Dalai Lama), and are now touring the USA in support of their Debut Album. Voted Miami's Best New Pop Band, their talent and message has caught the attention of the media who have called the unique Here II Here sound "meaningful mainstream music". Industry veterans catching the buzz throughout and beyond Miami have been clamoring to be a part of the story emerging with Here II Here. It is a new era for Here II Here, just as a new era is dawning throughout the world. The resonance for change is not only being called upon in the political arena or among many congregations of faith, but on the street, in homes, in sound systems and ear buds where the hunt is emerging for original music, with substance and relevance, that sounds familiar but is absolutely new. Here II Here is both leading and riding this wave of the emerging conscious music revolution. Ocean Drive Magazine 'The Rhythm of Good Vibes ... Here II Here: At the point of exploding, a band that overflows with cosmic energy.' Artie Kornfeld - Co-creator of Woodstock 1969 'Here II Here rocks! I haven't felt this high since Woodstock'