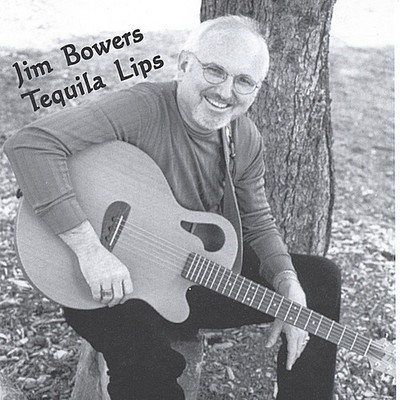 You could call it cross-cultural chill-out music. Or you might prefer to use terms like 'ambient,' 'fusion' or 'lounge' music. But one thing is certain - the music of Angel Tears is nothing if not innovative. The group, now celebrating their fourth release, creates music that is meant to intrigue, with elements of various genres melding in one large melting pot of rhythmic groove. You can't help but get lost in the sprawling soundscapes of trippy beats, ethnic flavors and synthesizer bliss. Based out of Tel Aviv, Israel, Angel Tears is essentially the project of two artists: Momi Ochion and Sebastian James Taylor, who composes and performs much of the material. Ochion's roots lie in Israeli pop and world fusion music; as such, this foray into global grooves is familiar territory. Ochion is the melody man of the duo - he is the brain behind the compositional aspects of the album and a lot of the studio work of the group. Sebastian James Taylor hails from London and has a history of working with electronic music under the guises Kaya Project, Shakta and Digitalis. Other artists fill out the ranks, including DJ Srulik Einhorn who has acted as producer for the duo's albums and a variety of vocalists, who lend the music it's distinct exotic flair with their intoxicating vocals and chants. So... what exactly can you expect when you pop one of Angel Tears' releases into your CD player? For starters beats, and a lot of them. In some cases the group uses electronic style beats, whereas on others you get the earthy thump of the Bedouin dharbouka or other indigenous drums. As you can guess, this means the music easily can range from clubby to tribal and all points in between. Vocals, especially those of the Asian and Middle Eastern variety, wind through many of the tunes giving them a spiritual quality. Instrumentation literally covers the whole spectrum, with such instruments as Tibetan flutes, sitar, Arab violin, grand piano, Middle Eastern horns and electric guitar all sharing the same space. You know you're listening to something special when electric guitar and Tibetan flute can coexist together and sound natural. As a final layer of gloss, the albums feature mellow synthesizers that swirl amidst all of the elements, bringing everything together into one cohesive package. To date, Angel Tears has four releases: WAY OF THE MUSIC (Volume 1), HARMONY (Vol. 2), THE DREAMING (Vol. 3) and, their new CD, VISION (Vol. 4). The albums share some similar qualities, yet each has specific elements that make them unique. Tracks from these four albums have gotten exposure both on global fusion compilations (they've shown up on ten to date, including BUDDHA BAR 2) and popular TV shows like 'Sex in the City,' 'Third Watch,' and 'The West Wing.' Their music has a wide appeal, making it perfect for everything from yoga to fitness to lounging on the couch. In other words, when listening to Angel Tears, you can expect to be moved, either physically or mentally. ANGEL TEARS ON COMPILATION CDs ON CD BABY 1. Lotus Lounge 'Inshalla' and 'Indian Ballad' LoveCat Music (USA) 2. Buddha Bar 2 'Inshalla' Chall'o/Wagram Records (France) 3. Transatlantik Lounging 'Midbar Sinai' News Records (Belgium) 4. Barramundi 3 'Midbar Sinai' PIAS Records (Belgium) 5. Chillum 'African Heart' and 'Indian Ballad' Agitato/Mdma Records (Israel) 6. Mana Medicine 'Ishka' and 'Dmaot Malach' Dragonfly (UK) Angel Tears HARMONY is released on LoveCat Music.

Here's what you say about
Angel Tears - Harmony : Vol. 2.