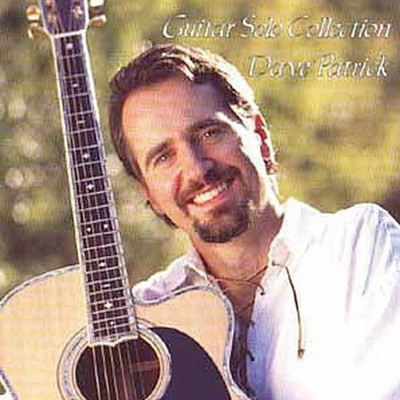 Background I began playing guitar at six years of age, and studied guitar at the Atlanta Institute of Music during 1988. The next year, I moved to Nashville, and soon played guitar for a tour in Helsinki Finland, Stockholm Sweden, and Leningrad Russia. My first instrumental guitar cassette project, Confidant soon followed. Influences At age 13, I learned songs and 'guitar licks' from bands such as Aerosmith, Boston, and Styx. During college, I discovered some Baroque classics, like The Four Seasons by Vivaldi, the many songs of Bach, and continuing with Beethoven. Since then, my other various influences are Phil Keaggy, Steve Vai, Eric Johnson, Bill Nelson (Bebop Deluxe), Alan Holdsworth, and Al Di Meola. Approach to music When I write a song, it is an expression of an experience in my life which often covers about a two month period. During this time, I sit with the guitar, and find melodies or chords that feel like what I am going through. Soon, an instrumental song is developed, with a beginning, middle, bridge, reprise, and end. Since I am a christian who happens to be a guitarist, the song will have a spiritual dimention. I find scriptures in the bible that reflect the theme of the song story. When I 'play out' at events like coffee shops, retreats, and conferences, I will prelude the song by telling the story, and maybe a scripture passage, then play the song. Most people hear the emotion in the song, and connect the story with the music as they relate to their own experiences. About the CDs The year 1998 was a great year for me, as I produced the exciting multimedia experience, A Future And A Hope. It is a rock/ jazz guitar instrumental CD, containing ten songs, with stories, scriptures, photos, and bios. As Executive producer, I was able to include a full-length video of the band on the CD. Functioning as a CD-ROM, you can run the interactive program on a PC or Mac computer. In 2000, I finished two more CD's, Light Through The Trees, containing 18 original acoustic songs, accompanied by cello and percussion, and Guitar Solo Collection, which is a compilation of Classical, Christmas, Hymns, and pop songs.

Here's what you say about
Dave Patrick - Guitar Solo Collection.