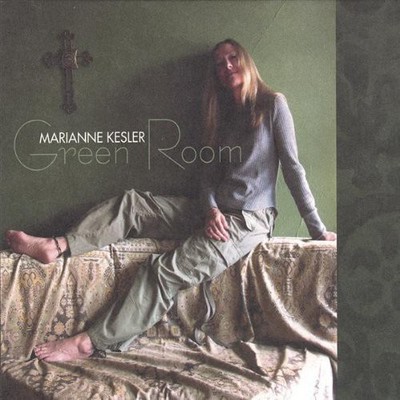 Sometimes, while we wait, we catch a glimpse through a window... a moment of clarity that brings life into focus...if only for a split second. Here is a peek inside some of Marianne's defining moments. I was 12 years old when I first discovered a guitar. It was sitting in a corner of a room at a house I was visiting. I asked to see it and became immersed in the instrument. When the time came to leave, I asked if I could borrow the guitar, along with a small book of folk songs, and during the next few weeks taught myself to play. I then asked for a guitar of my own. I was given a little 'dime store' guitar. Five years later on my 17th birthday my parents surprised me & replaced it with a beautiful acoustic guitar. It was the beginning of a love affair. Later that year during college, a friend took me to see a James Taylor concert. In the middle of the sets, the band took a break and James came out solo, sat down on a stool with an acoustic guitar, and began to sing. Uncontrollably, I began weeping. In a very defining epiphany, I knew that was what I wanted to do. Married at 18 (what was I thinking?) and a mom by age 21, my life filled with many other responsibilities. But one thing remained constant...a deep, deep desire to play music. I found myself crying out to God, pouring out my innermost secret longings. After attending a seminar on music, I received a call that I had won the drawing in which the 1st prize was tuition to a songwriting school, plus the opportunity to record!' A window had opened. A journey had begun. The quest continues. Marianne is a songwriter, creating music from the inside out, and deeply immersed in living out her dreams. Marianne is an international touring, and recording artist. Soulthink Productions announces her new 2004 release... 'beautiful, relevant lyrics wrapped up in artful acoustic-driven pop/rock' Think spring rain. Think summer grass. Think green. Green Room (2004)

Here's what you say about
Marianne Kesler - Green Room.