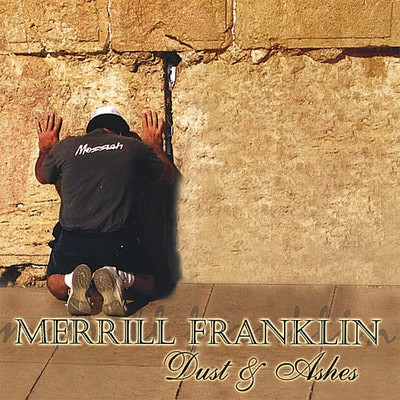 I was raised in a Christian Home and as a child I knew about God and at various times felt his presence but as I became a young adult, I rebelled against God and all authority. Like the story of the Prodigal son, I wasted my life and became emotionally, physically and financially bankrupt. I desperately longed for something meaningful to define my life but there was nothing that made sense. Nothing satisfied. On this one particular day, while I was hitch hiking, I became overwhelmed by the following thoughts, 'Is God real, if he is, does he care about me, and is he someone personal, something more than man's imagination. I determined that if God was not real, life held no real purpose. On the side of a busy highway, I knelt down and prayed, 'God if you are real please show me'. I wiped the tears from my eyes and continued on my journey. An elderly man stopped to pick me up. He looked extremely nervous and stated, 'I don't typically pick up hitch hikers, as a matter of fact, I never do, but the Holy Spirit told me to stop for you. Can I ask you what you believe?' I told him that I was raised in a Christian home but that I didn't know who God was anymore. He asked if we could stop so that he could read something to me and I agreed. We pulled into a bank parking lot and there he opened his bible to the book of Colossians 1:15 and read these words, 'He (Jesus) is the image of the invisible God, the firstborn over all creation. For by him all things were created: things in heaven and on earth, visible and invisible, whether thrones or powers or rulers or authorities; all things were created by him and for him. He is before all things, and in him all things hold together.' As he spoke, I thought about the life of Christ. He walked this earth in a physical form like you and me. When he saw those who were sick, he healed them, when they were hungry, he fed them, when they were depressed and in despair he told the about the kingdom of God, and that in his father's house there will be no more weeping or sorrow. He held the children in his arms and blessed them, welcomed the outcast, opened the eyes of the blind, raised the dead, forgave the sinner. As I pondered these thoughts, I was overwhelmed with the truth of Jesus' selfless giving. He was always thinking of others and placing their needs above his own. Then he did what no one else could do, He spread out his arms embraced the world and died so that you and I could live. I thought about how Jesus met all our needs in a very tangible way, not just some kind of cosmic force or intellectual idea or imagination of man but a real flesh and blood person who was moved with compassion by our weaknesses and frailty. Then it dawned on me that if Jesus is God in the flesh then God does care about me. In return for his great love and sacrifice, I want to please and honor him by sharing his love with everyone I can, through His gift of song.

Here's what you say about
Merrill Franklin - Dust & Ashes.