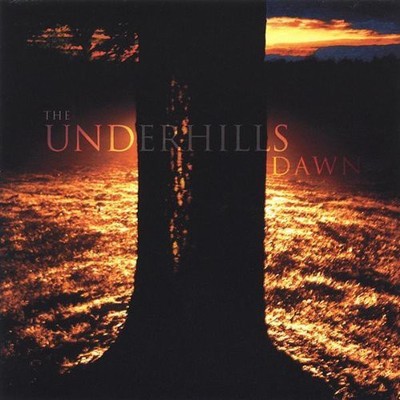 Born the twin sons of dairy farmers in Minocqua, Wisconsin, Dave and Paul Underhill began playing music together before they could even walk. By the age of 10, the brothers had each carved their own guitar out of mahogany collected from trees located on the distant perimeter of their 500 acre ranch. The nylon seams pulled from the cushions of an old barn stored couch made for guitar strings. It wasn't much, but it was all the twins needed to begin crafting songs that would reflect their journeys through half a lifetime. After gathering quite a local following playing square dances, church functions, and pie eating contests, the twins started to feel empty, they knew something was missing. By the age of 22 the twins left home in search of a sound that could fill that void that had plagued them throughout their early years. Their search sent them first to Austin, Texas, then to New Orleans, and then to Nashville. Years had passed, but still nothing. It was at this time that Dave decided that he needed to find himself before he could find a sound. Paul agreed, and thus the twins went there own separate ways, The following years found Dave as a missionary in the Yucatan Peninsula, preaching the teachings of Jebus, and later as a freedom fighter in the Kingdom of Aksum, Ethiopia. All the while, Dave was drawing on his experiences in the hopes that one day he would meet up again with his twin brother and create the sound for which they searched. Pauls travels took him down a much humbler road. He first landed a role as a body double for Sylvester Stallone in Universal Cop, followed by a brief stint as spokesman for both the NRA & LGA. He too waited for the day when his brother and he would play once more. In the summer of 2000 the brothers were united once more on the streets of Philadelphia. They had lived the lives of many and were ready to write the songs that would unleash their epic tale. Godspeed, Underhill boys, Godspeed.

Here's what you say about
The Underhills - Dawn.