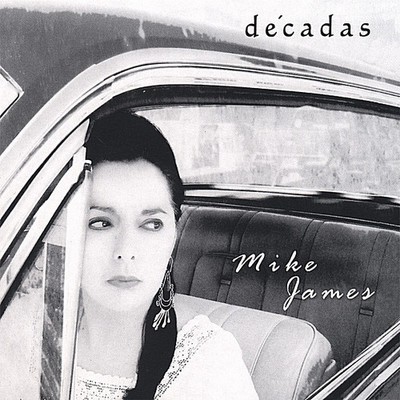 Bio: Mike James started out with Bands in Illinois, mostly 'Dual Guitar' Rock Outfits, likes of, 'The Move', Bad Company, Petty, later on, Ramones, Clash...Cheap Trick, 'hung with them after performances at the Mouse Trap, a kickin' Rock venue behind a decrepid truck yard in Wakeegan, IL'. James moved East and got hooked on Country (Real Country), Hank Sr., Geo Jones, Haggard, Vern Gosdin, then later Dwight Yoakam, 'Guitars and Cadillacs, etc, etc... The 'Mike James Band', once counted 53 New York area players who were in and out of the 'Mike James Band'! In one New York area radio interview Mike James revealed, 'I played harder core country bars in the Northeast until Garth Brooks and a couple of other stupid 'Knockoffs' detroyed the authenticity of the whole scene and I couldn't stand anymore, so I decided to dive back into my passion for Songwriting'. Current writing style is 'Multi Genre', from 'Urban Folk', to Acoustic Rock to straight out guitar driven Rock Ballads. James, an accomplished Singer, Guitarist, Lyricist/Composer, was informed by the Host of 'The Working Musician' in a recent New York TV Performance and Interview that in a web search, his genere came up as 'Alternative Punk Folk', to which he responded, 'Nice!'.

Here's what you say about
Mike James - Decadas.