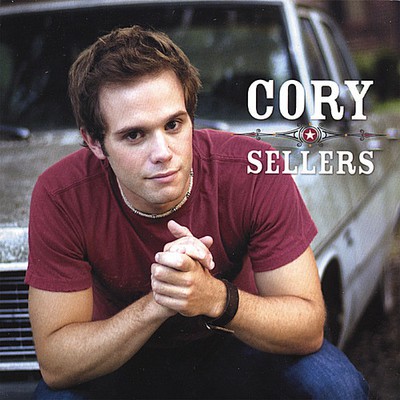 Growing up in Auburn, Alabama, Cory Sellers began playing live music at the age of thirteen. He started out playing praise and worship music at Auburn United Methodist Church and touring church youth groups during the summer. While attending college at Auburn University, Cory began playing in an acoustic duo that emerged into a full band for a short stint playing around Auburn on the weekends and a few other cities around the southeast. In 2002, Cory became the praise and worship leader at Campus Crusade for Christ where nearly 1000 students attended each week. Additionally, he decided to explore his talents as a solo performer armed with just his guitar and voice in the local Auburn scene. In August 2002, Cory recorded his debut acoustic album entitled 'This Side of Ordinary.' The first song "Gotta Get Back" appeared on an episode of ABC Family's Knock First. In the summer of 2004, Cory moved to Atlanta and continues to play live shows in and around the Atlanta area. He plays in venues of all types connecting with one crowd at a time, capturing them with his original blend of pop country and southern soul. Over the past year, Cory has developed a local following of loyal fans. Cory is an amazing stage performer. His live show is accompanied by humorous improvisation, personal stories, and constant crowd interaction, which allows the audience to feel connected from start to finish. Cory's newest album will be released in October of this year, and features a backbone of soul, blues, and pop sounds that stem from his influences such as Sam Cooke, Otis Redding, Jeff Buckley, and Van Morrison. However, there is a truly unique element to the record in that each song infuses unmistakably country elements; from the use of fiddles, banjos, mandolins, and steel guitars, to lyrics about waking up in a "Chattahoochee Sunrise." When asked to describe it, Sellers refers to this distinctive sound as a sort of "country fried soul." Every true southerner can attest that almost all things are just a little better country fried, and now Cory Sellers' one of a kind sound certainly must be an item included on that list.