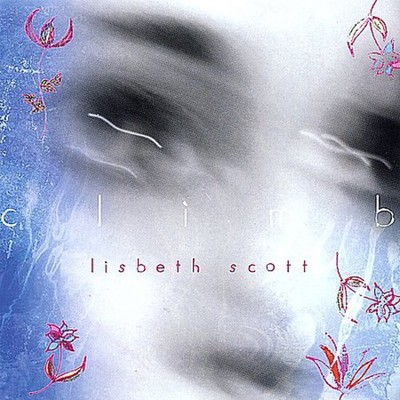 Singer/songwriter Lisbeth Scott is a furious blend of passion and fire with a voice that is at once angelic and compelling. She grew up in freezing cold Boston as a classical pianist headed for a concertizing career. She studied at the New England Conservatory, Connecticut College, and the University of London. Soon after she discovered her voice and decided to follow a different path. Lisbeth moved to Los Angeles via New York and picked up percussion and guitar along the way. Since 1993, Lisbeth has been working solely as a singer/songwriter. Her first CD SIRENS came out in August of that year and received critical acclaim, alternative radio play. Her second CD CLIMB, completed in the fall of 1997 received AC and alternative radio play in Los Angeles and surrounding areas. Both albums have attracting licensing for film and television. For the past five years, Lisbeth has been performing, touring, writing songs for television and film use, and singing on sessions for television, film, and commercials. Her songs and voice can be heard on Boston Public, CSI, ER and Touched By An Angel, as wells as films like Shrek and Sinbad. Five years ago she started her own label Zone Records and has been flying ever since!! She released 'Dove' in 2002, her most wonderful work to date. She recorded and mixed at Abbey Road in London and used the Seattle Symphony on much of the recording. She then released 'Fair Skye' a stunning collection of music for meditation. Lisbeth hooked up with Windham Hill artist Paul Schwartz a few years back as his vocalist and sometime co-writer and a wonderful collaboration began. They've worked together on three discs so far, State of Grace, Earthbound, and State of Grace II: Turning To Peace. The latter was released last month and is available everywhere so check it out! It's gorgeous! So, there you have it. Peace, love, and enjoy...

Here's what you say about
Lisbeth Scott - Climb.