Adam's Attic - Can Anybody Hear Me 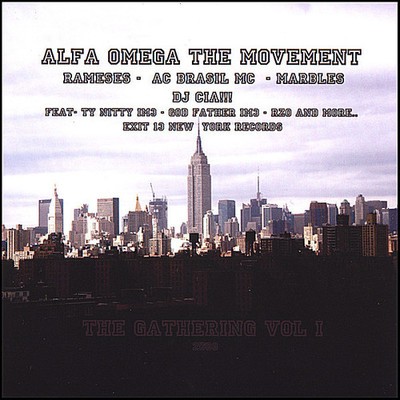 We thank God for bestowing the talent and ability to write and compose music. We are thankful for His favor and grace as we passionately pursue a dream that is not easy but incredibly thrilling. With the release of this new album, we know the blessing of God's perfect timing. Our producer, Thomas Barsoe, has become a true friend and an honorary member of Adam's Attic. Through Barsoe's recommendation, we were introduced to Philip Halloun, who co-produced this album. With the alliance of this dynamic Danish duo, we have pushed the envelope of what we thought was possible. To represent us as a band, Leigh Anne Langman's eye captured the image. When it came to the album artwork, we described an idea; then, Andrew Geraci's imagination leaped into an atmospheric and mysterious design. It is our hope that listeners will feel the collective creative passion behind the album. We appreciate our dearest family and friends, who have shown so much love, belief, and support. We owe a very special thank you to Deyon Davis for making this album possible by believing in our album, Skylines and City Lights. CREDITS: Lead vocals, Piano: Joe Henry Bass, Piano, Backup vocals: Derek Henry Drums, Percussion: Scott Boaz Guitar, Backup vocals: Frank DeSalvo Backup vocals on "Like No One": Matthew John Fernando Co-producer: Thomas Barsoe Co-producer: Philip Halloun Executive Producer: Angelica Henry Album Cover, Artwork, and Photography: Andrew Geraci Band Photograph: Leigh Anne Langman.

Here's what you say about
Adam's Attic - Can Anybody Hear Me.