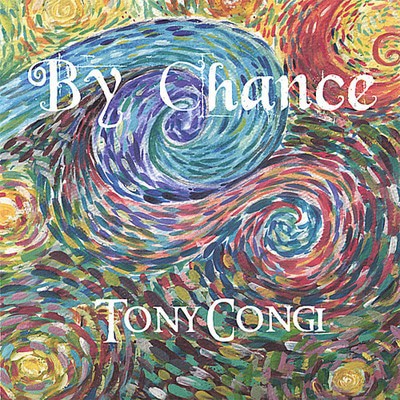 Tony Congi Tony Congi's music has been played before crowds as intimate as someone's living room or to a crowd of 80,000 at Giant Stadium. Some of the songs that have been played world wide are: "It's Amazing", "Jesus is the Rock and He Rolls My Blues Away", "Surrender to Me", "Born Out of His Love", "Jesus (Oh Jesus)", "Fountain", "My Brother, My Friend" are just to name a few. All of the above songs have been translated into several different languages: Spanish, Italian, German, French, Portuguese, Russian, and South African dialects. He has been leading worship groups for over 30 years. Tony has lead music on Young Life weekend camps and week long summer camps for a month at a time. He has been the worship leader at various men's retreats as well as other adult conferences. Tony is currently leading worship at his church Hopewell Reformed Church. Tony Congi has been writing songs for worship and outreach all these 30 plus years. He has collected some of these songs in four independently recorded CD's entitled: Aslan - It's Amazing Found Real Love By Chance (Newest) Tony has played in many coffee houses across the country such as The Wheeling Power & Light, The Towne Crier, The Last Resort, The Upper Room, The Last Stop are just to name a few. Tony helped to lead music for 3 weeks of outreach camps in Italy at a US military base Camp Darby in the summer of 2005. Tony has received radio air play over the years at KDKA in Pittsburgh, PA; WWVA in Wheeling, WV; most recently on XM satellite radio The Message. Tony has had one of his songs (Jesus is the Rock) covered by The Simpson's TV sitcom.

Here's what you say about
Tony Congi - By Chance.