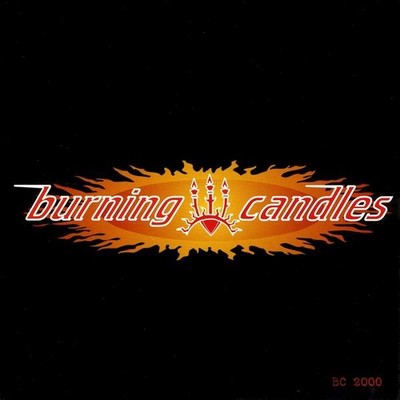 Composer and Author Tommy Girvin has been touring the world as writer, lead guitarist and musical director for the rock singer Eddie Money for the last 22 years. He has also played on many hit records, and his songs and cues are currently being played on hit television shows like Ellen, Tyra Banks, Extra, Fox Sports, and many others. He is known for writing songs and cues, quick and on demand and that are sonically world class and ready for air on delivery. Coming from a musical family, Tommy has been writing and performing since the age of 8. With his younger brother and sister, appearing in talent shows, playing the "pizza parlor circuit", appearing at store openings, parties and events, "we learned the meaning of hard work and competition in the entertainment industry at an early age" he says. Next it was a band called Smile. Tommy was the writer and guitar player in this band that was together for 10 years, that played original songs from the get-go, slugging it out in the Hollywood club circuit, selling out multiple nights in the top venues. Getting signed to MCA and touring, then moving on to Eddie Money. Tommy was also the lead singer and writer in the band Ransom, a band and album that did very well in Europe. Another favorite project was a band and album called Burning Candles both of these projects are still fan favorites. Many of Tommy's songs are available for licensing through FINEST MUSIC publishing. His latest project "Goodnight, Goodnight" is also in the works. A children's album at first, is now in the process of being illustrated for release as a book. Look for the C.D. soon. He looks forward to writing and producing music for Film, T.V. and Artists for years to come. Tommy now lives in Tampa Florida with his two children.