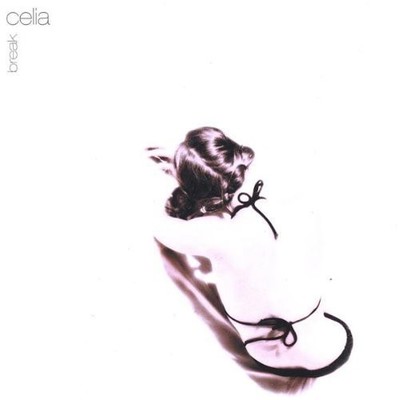 Think Fiona Apple and Mary J. Blige...Celia's original voice and perspective comes from a complicated background of gospel church in London's south-end, Bluegrass in the Midwest and an instinctive soulfulness that laments and rocks out on stage....Celia feeds herself on blues, funk, soul, R&B and this you feel in her live shows. Her performances include shows alongside Melissa Ferrick and Toshi Reagon and features at The Bitter End, NYC, Club Passim in Boston, Club Helsinki in Great Barrington and The Iron Horse Music Hall in Northampton MA. She has performed up and down from Maine to New York touring with her band which includes Celia on keys, Joe Boyle on guitar, Chris Ryan on drums, and John O'Boyle on bass. Celia's voice developed in church in London England...Her unending love of gospel started then, and was matched with a steady diet of Stevie Wonder, Bob Marley, Anita Baker, Vandross. Later she steeped herself in Nina Simone and Aretha Franklin, Billie Holiday. A love of language and writers like Leonard Cohen, Charles Bukowski, and Basho influences a tender, raw lyrical style. A stint in Missouri saw her singing at hootenannies and later she began composing on guitar and piano in Maui and continued on the East Coast. Celia released one solo album, 'While I Lay Watching', in 2001, and in 2003 created "Break" in an old Housatonic train station studio with producer Robby Baier of Soultube.com. Funk and soul oriented, Celia co-writes with Bruce Knowlton (guitarist), Robby Baier, and other Western Mass musicians. Provocative, haunting and rocking, Celia and her band perform songs from Break, and a whole new set of soul/pop songs which are waiting for their day in the studio.

Here's what you say about
Célia - Break.