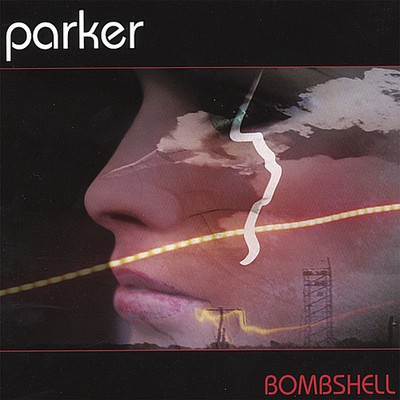 Parker is fronted and creatively built around songs co-written by singer/songwriter Tom McNeil and songwriter/singer/producer Thomas Ryder Payne. The new CD 'BOMBSHELL' by parker examines the point in our lives where we reach moments of personal crisis and how close we come to destruction in our everyday existence. Tom McNeil was the lead singer and principal songwriter for the popular Toronto band Freshwater Drum, who were a constant fixture in the Toronto music scene for over a decade. The band built a strong following sharing the stage with such acts as: The Barenaked Ladies, The Lowest of the Low, Edie Brickell, 54-40 and Finger 11.They released their first album 'Classical Fish', followed by their second release'Diving Horse', for which they received the FactoIndependent Loan award. Thomas Ryder Payne is a Toronto-based producer, songwriter, multi-instrumentalist, performer and sound designer. As a session musician, he has played with Howie Beck,Wild Strawberries, Kathryn Rose, Jonathan Seet and many more. After spending 6 years recording and touring with the band Joydrop (including writing the top 20 single "Sometimes Wanna Die"), Thomas has been working mostly as a producer (focusing on up and coming artists like The Populars, Rebekah Higgs, The Blue Raincoats, among others) and as a composer/sound designer for the theatre,receiving 2 Dora nominations for Leo (Tarragon) and bloom (Modern Times) last year. Thomas is also a prolific songwriter, working as a solo act and in colaboration with others artists. Parker's song 'Love Myself' from their new release, was featured on the Global Television sitcom 'The Jane Show'.

Here's what you say about
Parker - Bombshell.