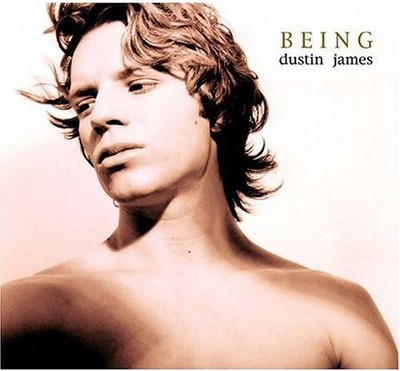 The emergence of 'BEING' stirs a passion, moves the soul, and delivers a truth that only parallels the heart of it's creator. With uncompromising delicacy: writer, producer, and recording artist, Dustin James Leighton captures a moment in 'his' becoming and solidifies the mystique of 'BEING'. 'It's my story', the artist humbly declares. 'This album bridges two stages of life: the innocence of a boy and the being of a man, and now to be shared, a bridge from my life to yours.' Dustin's resonant vocal combined with dark melodies, vibrant strings, and excitable guitar, forge 'BEING' into a category of it's own. The album contains eight classically unique pieces that musically transport the listener through an emotional arch James creates: sleepless nights, pensive questions, reflective memories, the coming of age, forgiveness, possibility, and ultimately being! Hits such as 'Can't Sleep at Night', 'Boy's about to Die', and 'Please Dad' leave fans wanting more. Son to a professional guitarist and a well-respected talent agent, Dustin was born to entertainment. Picking up a guitar at five, drums at seven, a career in acting by twelve, and an avid dancer throughout adolescence- James flourished. Traveling the globe, working and studying in New York City and London, his days consisted of singing, acting, and dance. Today, a young man on the other side of a life experience brilliantly produces the naked truth he's discovered. 'BEING' paves a new course for Dustin, as he has already begun material for his second album. Expect great music, art, and truth from this artist- as he unfolds the mystery behind 'BEING'. 'Wow, a cut above the pack . . . truly superior!' Keri Tombazian, 94.7 The Wave Los Angeles 'This is the stuff!' Mamma Jazz, WMUB Ohio.

Here's what you say about
Dustin James - Being.