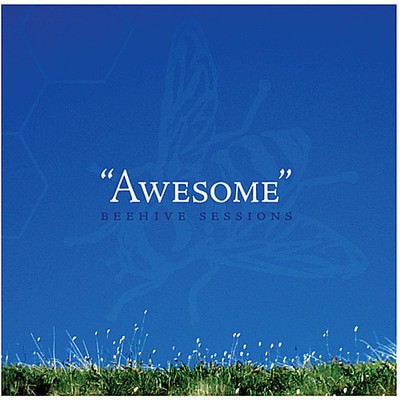 Part band, part art collective, Seattle-based group "Awesome" has been casting it's surrealist magic with live shows in rock clubs, theater stages, and art galleries since February 2004. They have gathered a cult following of art-world enthusiasts and indie-music fans, earning them collaborations with Sean Nelson and Jon Auer, and billings with A.C. Newman, Harvey Danger, The Long Winters, and The Presidents of the United States of America. They have earned commissions from The Stranger to compose original music for literary events with Miranda July, Jonathan Safran Foer, and Neal Pollack, and were declared "Ones to Watch" as part of the 2005 and 2006 Stranger Genius Awards. 'Awesome' is the kind of dynamic creative enterprise you dream of having in your town'. -- The Stranger (Seattle) 'To borrow from Bill Graham: 'Awesome' aren't the best at what they do...they're the only ones that do what they do. It is hard to say exactly what it is that they do, but I can tell you that in their music, there are traces of Paul McCartney, Frank Zappa, and They Might Be Giants. They take pop hooks and mix them with jazz-fusion breakdowns that stop on a dime. Which is to say it's brainy, catchy, quirky, and arty. It's also theatrical. They have a new album, Beehive Sessions, which was produced by the Posies' Jon Auer and captures all the precision and clarity of their live show. To see them is to be completely awed by what masters and visionaries they are.'-- BRIAN J. BARR, Seattle Weekly.

Here's what you say about
Awesome - Beehive Sessions.