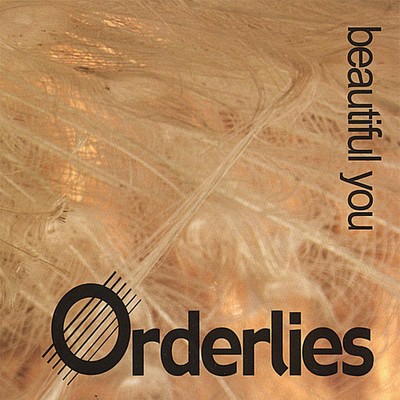 Three singer-songwriters and multi-instrumentalists, backed by an adroit drummer, crafting evocative songs with engaging arrangements and three voices locked in innovative harmony. Our songs draw on traditional Americana, filtered through modern alternative pop. Our sound, built around the human voice and acoustic instruments (guitar, dobro, harmonica, mandolin, bass, drums), is tight and direct. Wherever we play, people stop and listen. Radcliffe burt Rad was one of the leaders of the Millan and Kenzie band. Based in Atlanta, they toured the east coast from 1991 to 1995, when they relocated to Boulder, Colorado, built a regional following, and enjoyed significant local radio play. Having produced five CDs of passionate, earnest music, they parted ways in 1999, and Radcliffe moved to Richmond. He sings, plays guitar and dobro, and writes songs. ^#^jeffrey hackett Jeff played the drums in jazz ensembles all through high school and college, branching out into rock and swing bands such as the Nigel Seven Theory in Winchester (1994-6), Alonzo's Left Hand in Pittsburgh (1996-8), and Big Ray and the Kool Kats in Charlottesville (1999-2000). He misses the zoot suit he used to wear when he was a kool kat. ^#^amy henderson Amy has been performing as a soloist and bandleader since the early nineties, between Atlanta, South Carolina, and Richmond. In addition to her work in the Orderlies, she continues to perform as a soloist (sometimes with Rad and/or John sitting in). Amy sings, plays guitar, harmonica, and bass, and writes songs. More info: amyhenderson.com. ^#^john priestley John played in the indie rock band rake in Blacksburg, Virginia (and later London, UK) from 1989 to 1992. In addition to the Orderlies, John occasionally plays solo ambient music under the stage name of Vilam Priest. John sings, plays guitar, mandolin, bass, and Stick, and writes songs.

Here's what you say about
Orderlies - Beautiful You.