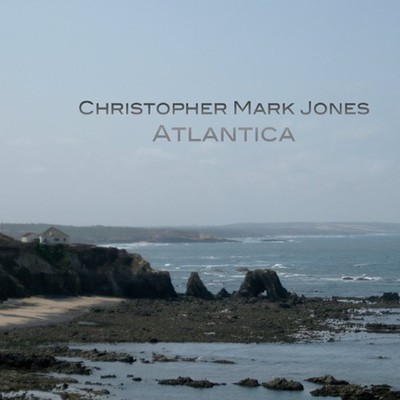 'Original songs, impeccable guitar styles, great vocals, moving lyrics' (Annie Trimble, musician and house concert host) The songs I write are often called contemporary folk or Americana. I don't mind but I sometimes chafe at the limitations of the latter, in that it seems to confine us to a relatively monochromatic (rural white) and geographically limited cultural space. The name of this recording reflects more closely my personal geography, which includes ties of friendship on both sides of the Atlantic--France, Portugal, England, Norway, Germany, Spain, Senegal, Morocco, Jamaica, Brazil, Mexico, Angola and Quebec,--with the richness of language and culture that this list implies. I've managed to hint at this diversity with two songs in French (one co-written with the Quebec poet Bernard Pozier) as well as one with a touch of Spanish. The whaling song in Portuguese will have to wait until next time. Two urban songs contribute to a more diverse Americana offering as well. The standard caveat: all of these songs are fictional, based on no real people living or dead, although that doesn't mean they aren't perfectly true...

Here's what you say about
Christopher Jones Mark - Atlantica.