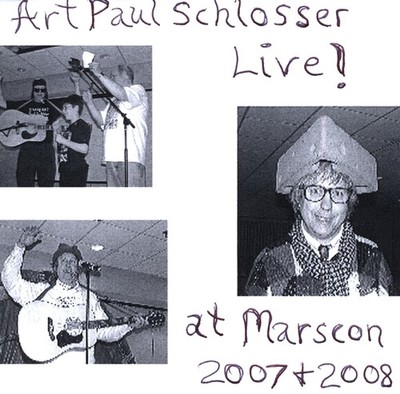 'Straight from the Heart' is what you get from Lana Puckett & Kim Person. Passionate vocals, precision harmonies accompanied by beautiful acoustic guitars and piano. 'At Christmas the Heart Goes Home' has created quite a stir since it's release. The traditional message of Christmas is woven throughout this recording. Fresh new songs that carry on the holiday tradition combined with a several Christmas 'chestnuts' make this a CD that some people say 'they play all year 'round.' Joining Lana and Kim on 'At Christmas The Heart Goes Home' is their 'extended musical family' a cast of highly respected and talented musicians and writers. The love of family is certainly reflected in the music they have created. Pam Rose and Mary Ann Kennedy (currently touring with Emmylou Harris) and Jill Colucci are well known for their unique vocal styles, musicianship and song-writing abilities. Kim Person and Brian Wood (formerly with Nanci Griffith) on acoustic guitars, Alison Prestwood (formerly with Rodney Crowell and Patty Loveless) on bass, Catherine Styron (currently touring with Olivia Newton-John) on acoustic piano and percussionist/drummer John Gardner (formerly with The Dixie Chicks) round out the rhythm section. Jim Hoke, voted instrumentalist of the year by the Nashville Music Awards adds his smokey tenor sax to 'White Christmas' and 'Send Yourself Home For Christmas' and Andrea Zonn (currently touring with James Taylor and former violinist for Vince Gill) plays some beautiful violin & viola lines. Response to this CD has been overwhelming. The message is beautiful, the arrangements, vocals and musicianship are impeccable. This is a Christmas CD you'll play every year forever. 4 time Kerrville New Folk Finalists, Lana Puckett and Kim Person are known for their award-winning songwriting, heartfelt vocals, precision harmonies and intricate guitar work. Music critic Monette Austin (The Daily Press) described their music as songs "written in the Key of Life, and although their songs speak of ordinary things it's the way they put them together that is gaining them national recognition." Lana and Kim had each enjoyed successful individual careers as performing artists before their journey as a duo began in 1981. They teamed up after winning the top country vocalist award in the American Songwriter/Columbia Recording Artist Search. With this accomplishment under their belts, they began co-writing and formed their own record label, Cimirron/Rainbird Records. When Lana & Kim began writing and producing their own music they quickly realized they would have to travel in order to get their music heard and expand their fan base. These travels have taken them on several US cross-country tours performing at coffeehouses, house concerts, clubs, and most of the well known singer/songwriter folk festivals in the country. It was at the 1993 Kerrville New Folk Competition that singer/songwriter artist Steve Gillette (Darcy Farrow, John Denver; Unto Us This Night, Garth Brooks) first heard their music. Several years later, at another songwriting event, Steve approached Lana & Kim about recording their song "Cornstalk Pony" for his recording "Texas to Tennessee."

Here's what you say about
Kim Person - At Christmas the Heart Goes Home.

1) Christmas Love
2) The Blessing of His Birth
3) White Christmas
4) Mary Did You Know?
5) Send Yourself Home for Christmas
6) On the Road to Bethlehem
7) An Old Christmas Card
8) One Little Baby Boy
9) The Same Star
10) In the Bleak Midwinter
11) At Christmas the Heart Goes Home
12) The Cherry Tree Carol