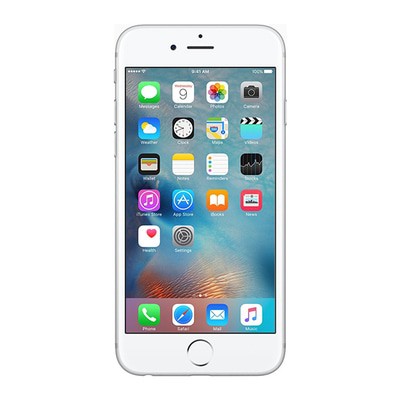 Here's what you say about the
Apple iPhone 6s 128GB Silver UNLOCKED. 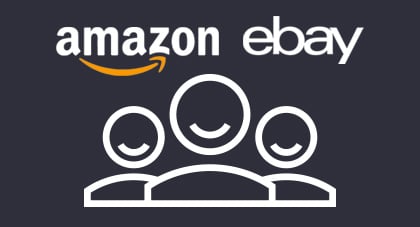 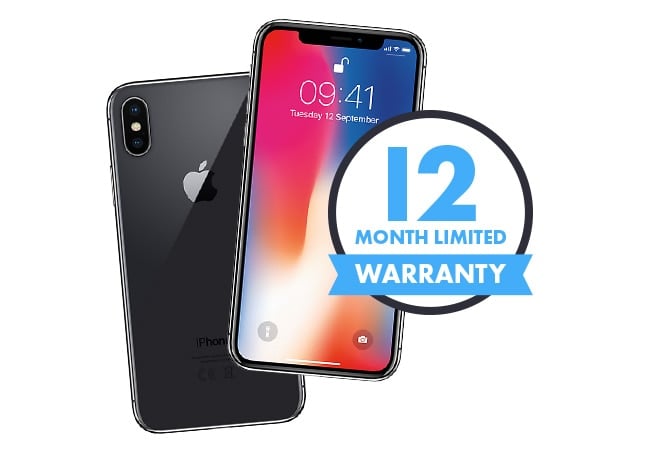