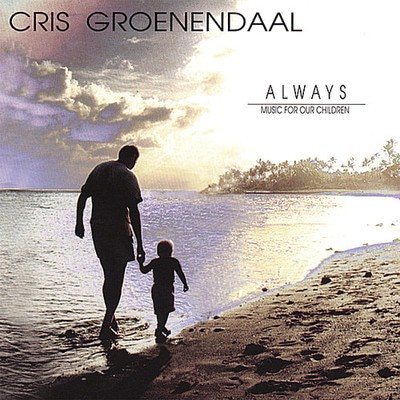 After originating the role of Andre in the Broadway production of THE PHANTOM OF THE OPERA, Cris went on to play the Phantom some 860 performances with three major companies: New York, Toronto, and the Canadian National Tour. Other Broadway credits include Anthony Hope in SWEENEY TODD, the roles of George, the Soldier, and Louis the Baker in SUNDAY IN THE PARK WITH GEORGE (both shows recreated for PBS), Major Rizzolli in PASSION, and Miles Gloriosus in the 1996 revival of A FUNNY THING HAPPENED ON THE WAY TO THE FORUM. He originated the role of Father in the National Tour of RAGTIME, and he played Jules in the Kennedy Center revival of SUNDAY IN THE PARK WITH GEORGE. With the New York City, Cleveland, Portland, Tulsa, and Syracuse Opera companies he has played such roles as Danilo in THE MERRY WIDOW, the title role in CANDIDE, Captain Corcoran in HMS PINAFORE, the Caliph in KISMET, and Ravenal in SHOW BOAT. His solo Broadway/Cabaret show has been featured with the symphony orchestras of Phoenix, AZ; Erie, PA; Wheeling, W.VA; S W Florida; and Rochester, MN. and has been done in recital for voice and piano at the Performing Arts Center in Anchorage, for Fairbanks Light Opera, AK, at the Hawaii Theatre Center, in Nantucket, and in Hilton Head. Other concert performances include a Carnegie Hall debut (1994), a televised Boston Pops, the Montreal Symphony, the Minnesota Orchestra, the Israel Philharmonic, the Moscow Radio and TV Orchestra, and the Russian Philharmonic. Presently he is singing a concert entitled 'THE 3 PHANTOMS' with various symphonies around the country.

Here's what you say about
Cris Groenendaal - Always.