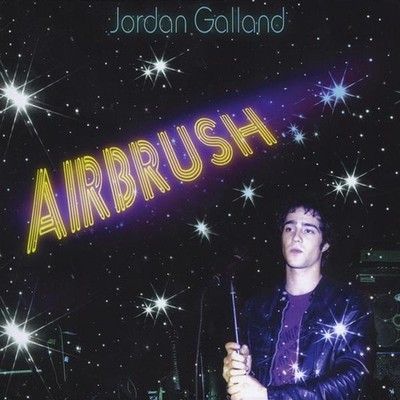 Jordan Galland, is a 28 year old filmmaker, writer and musician who has been living in New York City since he was five years old. He began playing the piano at age 5, flute at age 8, and guitar at 14, when he rapidly developed an passion for learning the great songs of Leanard Cohen, David Bowie, Bob Dylan, The Beatles, etc. In highschool, Galland formed the Rock Band Dopo Yume, and toured the country opening for Cibo Matto and Rufus Wainwright. They released 4 full length albums. At twenty, he began work on an adaptation of Ryu Murakami's novel, Coinlocker Babies, with director Michele Civetta and long time friends, Sean Lennon and Peter Klein. He then graduated from NYU where he studied Film, Animation and Mythology. Galland's fist feature film, Rosencrantz and Guildenstern are Undead, Starring Jake Hoffman, Devon Aoki, Jeremy Sisto and Ralph Macchio is a vampire comedy that explores the mysterious connection between Hamlet and the Holy Grail. As a musician and songwriter, Galland has collaborated with Mark Ronson, Daniel Merriweather and Sean Lennon. "Airbrush" is Galland's first solo record and combines his dark sense of humour with expansive song writing which reflects his adoration of cinematic wonders.

Here's what you say about
Jordan Galland - Airbrush.