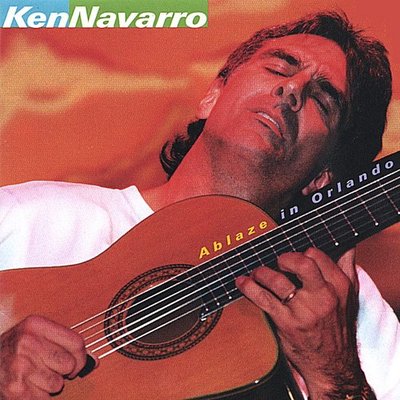 Here's what you say about
Ken Navarro - Ablaze in Orlando.