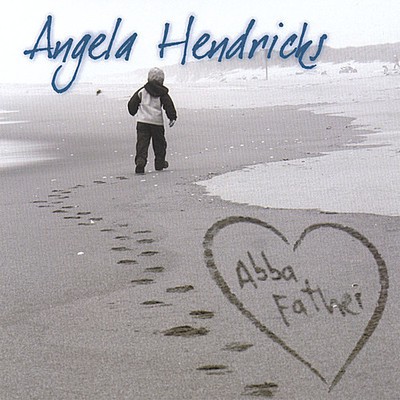 Born and raised in Edmonton, Alberta, Angela has been singing and performing for as long as she can remember. Even as a child, Angela found a way to entertain the young and the old with her voice. At eleven years old, she landed her first role in a musical called 'Mirror, Mirror' (a mockery version of Snow White) in which she played Snow White. It was then she fell in love with performing. Within months, Angela was finding different ways to sing; in choirs, talent competitions, and of course on stage in musicals. Not to mention she had also started studying voice privately at this point. Trained classically, but melding her voice wherever she needs it to go, Angela has a very versatile, easy to listen to sound. Although she loves musical theatre, Angela's true passion lies in Christian music. Having always been a Christian, Angela has sung in church for years, at weddings and other services. But it wasn't until she was 18 when she came to believe that God had a plan for her, and she decided to follow it. In Edmonton, Angela, along with her minister, introduced Contemporary Christian Music to their church. With only one acoustic guitar and vocals, they slowly weaned the church into it. It wasn't until Angela moved to Vancouver that she realized how powerful Praise and Worship music is and can be. God led her and her husband, Joel, to a church in Coquitlam, where the two of them became an integral part of the Worship Team; not to mention it was through this that God led Angela to Bill Ballard who is the inspiration and source behind all the songs that she currently sings. She believes it is within Christian music that the heart can truly express the meaning of life and living. Angela wishes everyone to be as inspired as she has been by Christian music and following God. Through music is the best way to Praise our God!

Here's what you say about
Angela Hendricks - ABBA Father.