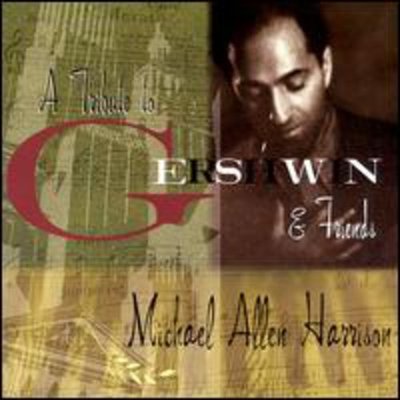 Here's what you say about
Michael Allen Harrison - Tribute to Gershwin & Friends.