Carl Behrend - Even More Legends of the Great Lakes 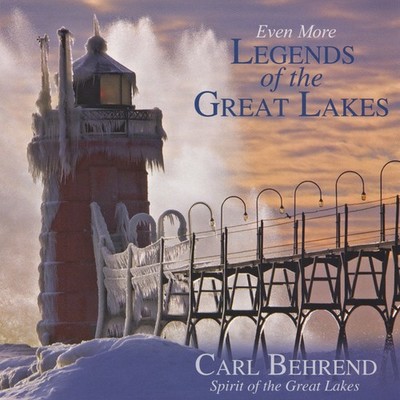 Here's what you say about
Carl Behrend - Even More Legends of the Great Lakes.