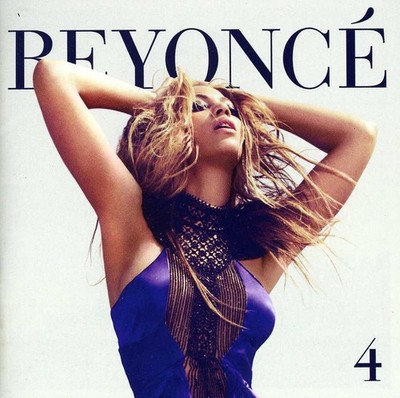 Beyoncé 4 <> 4 is the 4th studio album by American singer Beyoncé. It was released on June 24, 2011, by Parkwood Entertainment and Columbia Records. Following a career hiatus that reignited her creativity, Beyoncé was inspired to create a record with a basis in traditional rhythm and blues that stood apart from contemporary popular music. Her collaborations with songwriters and record producers Terius "The-Dream" Nash, Christopher "Tricky" Stewart, and Shea Taylor produced a mellower tone, developing diverse vocal styles and influences from funk, hip hop, and soul. Severing professional ties with father and manager Mathew Knowles, Beyoncé eschewed the music of her previous releases in favor of an intimate, personal album. 4??'?s lyrics emphasize monogamy, female empowerment and self-reflection, a result of Beyoncé considering a maturer message to contend artistic credibility. The album was praised by critics for its fusion of various genres and for Beyoncé's vocals; many publications included it on their year-end lists. In May 2011, Beyoncé submitted seventy-two songs to Columbia Records for consideration, twelve songs of which appeared on the standard edition. 4 was promoted in mid-2011 by television performances and festival appearances, such as Beyoncé's headlining Glastonbury Festival set. It was her fourth consecutive album to debut at number one on the US Billboard 200, and it also reached number one in Brazil, France, Ireland, South Korea, Spain, Switzerland and the United Kingdom. 4 spawned the international singles "Run the World (Girls)", "Best Thing I Never Had", "Party", "Love on Top" and "Countdown". "Love on Top" won the Grammy Award for Best Traditional R&B Performance at the 55th annual ceremony. As of 2015, 4 has sold 4 million copies worldwide and, as of 2014, 1.41 million copies in the United States.

Here's what you say about
Beyoncé - 4.