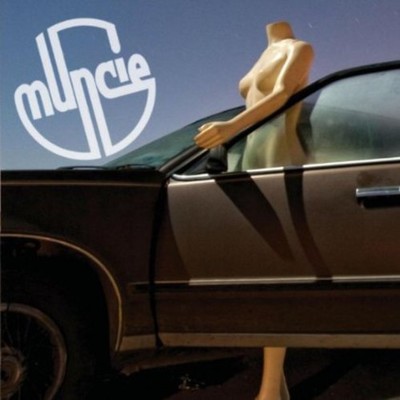 Greetings from Muncie, California! After releasing 6 full length albums and performing over 600 shows together across 43 states during the past 12 years, Vince Lay, Anna Kremenliev, Shane DeLea and Bob Mathre are Muncie, an independent rock, roll, swing and slide band based in Oakland, California.  Muncie is built upon classic, loose grooves (à la Exile on Main Street-era Rolling Stones, The Band, Tom Petty), coupled with honest, narrative songwriting (Ryan Adams, Bob Dylan), and a country-western/early rhythm & blues throwback vibe (Otis Redding, Johnny Cash). Following in the footsteps of a long line of San Francisco Bay Area musicians fortunate enough to exist in a place where music is not just a wave of sound, but a way of life, Muncie creates songs that are equally meant for your dancing pleasure as well as your listening enjoyment.  Muncie's 2012 self-titled, debut album features twelve tracks of original music recorded and produced by Andy Freeman (Eisley, Max Bemis). The national tour in support of this album will include over twenty live performances between California and New York during a three week period, booked entirely by the band's manager, agent, web/graphic designer, PR Rep, and drummer. Muncie is proud to be a 100% independent band, thriving on the tried and true, do-it-yourself ethics of independent artists to build a project from the ground up with a solid foundation of hard work and integrity.

Here's what you say about
Muncie - Muncie.