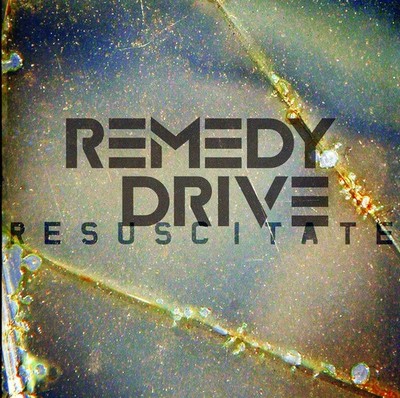 Three years ago Remedy Drive was the poster child for breakthrough rock acts. Lead singer David Zach and his brothers Daniel, Paul, and Phillip had emerged from Omaha, Nebraska onto the national stage; charting a major No. 1 radio hit for seven weeks (All Along), receiving several Dove Award nominations including New Artist of the Year, and touring with Family Force 5, Mercy Me, and the David Crowder Band. But success came after years of struggling to get there. And upon arrival, the big time was no friendlier to Remedy Drive than anyone else trying to balance work and family in the music business; it still demanded long stretches of time away from wives, children, and loved ones. In November 2010, after much discussion, David's brothers told him they had each decided to leave the group in search of a more predictable lifestyle. So David sold his home in the Midwest, moved with his wife and three kids to Nashville, Tennessee, and started looking for new band members. He found Memphis-based drummer Timmy Jones, from Chicago, guitarist Dave Mohr and bass player Corey Horn. And so we arrive at the second breakthrough of Remedy Drive, newly signed to Centricity Music and primed to release it's duly storied and invigorated re-introductory album, Resuscitate, produced by Pete Kipley (Matthew West, Kutless, Mercy Me).

Here's what you say about
Remedy Drive - Resuscitate.