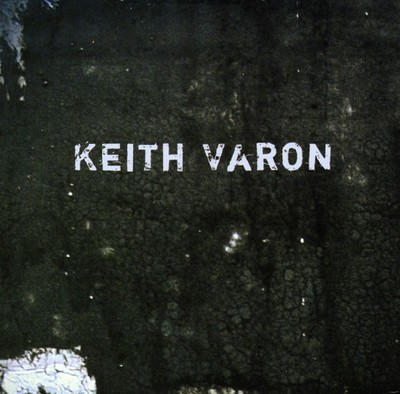 When the 22-year old singer songwriter from Danville, California, hits the first chords of his guitar and his intimate voice starts expressing his feelings about relationships, hardships, joys and jealousy, the room grows silent. As Keith Varon moves from one song to the next, accompanied by his own complex and accomplished guitar playing, he takes his audience on a musical journey of stories and emotions. Like the great singer-songwriters who have influenced his work (Jimi Hendrix, John Lennon and Paul McCartney, Dave Matthews, Howie Day, Martin Sexton and Duncan Sheik, to name a few) Keith feels a need to create and perform. As he puts it, 'I was drawn to these artists because of the moods they evoked in me. Their songs, like drugs, helped me to cope with my troubles. This is what makes music mysteriously magical to me.' In 2004, soon after attending Santa Barbara City College where he studied music for 3 years, Varon moved back to the Bay Area and began to work on his EP. Produced by Joey Muller (Walter Afanassief, Darren Hayes) and mixed by Jacquire King (Modest House, Switchfoot, Jars of Clay), Keith Varon's 2004 self-titled EP features performances by drummer Steve Bowman (Counting Crows, Third Eye Blind, Luce) and bassist Daniel Schacht (Meriwether, Kiss the Girl, Forest Sun). Of his collaboration with producer Muller, Varon says, 'I feel totally comfortable with a producer who not only understands my style of music, but also understanding me as a person.' With this new EP and a slew of new unrecorded songs, Varon hopes to give back to the world the musical gifts he has received.

Here's what you say about
Keith Varon - Keith Varon-EP.