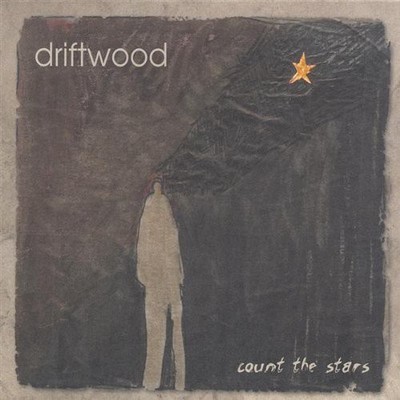 When Rob Parise and Karl Uftring created Driftwood, it's hard to imagine that they envisioned it becoming what it has. The two grew up together in Long Island, and, as teenagers, played music together under several different banners. Sometimes, with no moniker at all-the music was reason enough, reason enough to play guitar in a smoky bar full of people, or in an empty room. Going to college sent the two on separate paths, but, in 2001, they were brought back together, and through their shared love of music Driftwood was born. Live gigs up and down (and down and up) the East Coast followed, as did their standout EP Ruins and Landscapes. In the music of Driftwood, you'll hear a variety of influences, sometimes subtle, and sometimes obvious, but always intentional-the guys in Driftwood are music fans too. Driftwood is capable of melding genres to the point where you'll swear it's a new genre altogether, but truth be told, they're just playing good music. Haven't you missed that? Live, the rawness and emotion and mastery of their craft is something not to be missed. And now, with the addition of Steve Barber, and the Mike, Mike Staples as their rhythm section, Karl and Rob have more than they need to get their music, and it's honesty, heard the way they want you to hear it. With the release of their first full-length CD, Count the Stars, Driftwood show their fans, and the uninitiated, the results of their journey (and the results of their relentless studio work). On Count the Stars, those who have already experienced Driftwood in concert will notice a few familiar tunes, albeit ones that have undergone a radical and re-imagining. Following the album's release, the 'Wood will be taking their act on the road again. Keep your fingers crossed-they may be stopping by your city (or somewhere near it: it's worth the trip). Get out to the show and see what comes next.

Here's what you say about
Driftwood - Count the Stars.