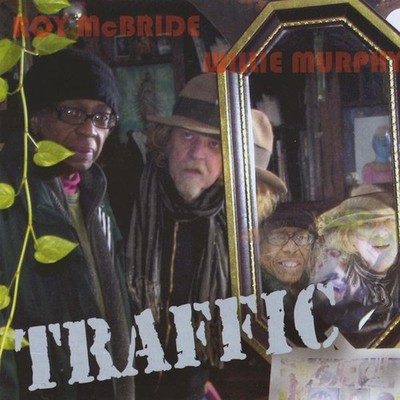 Roy McBride arrived in Minneapolis on Labor Day 1967 after roaming around the Great Plains for two months looking for a home. He spent his first year living at the downtown YMCA, working as a mail clerk at Post-Graduate Medicine Magazine, and hanging out at the Minneapolis Public Library. One day in the spring of 1968, while reading a book of poetry in the break room at work, an editor suggested he check out a poetry reading at her church, The Unitarian Society on Mount Curve. Another editor suggested he check out her Alma Mater, Macalaster College in St. Paul. And he did. At the Unitarian Society he met for the first time, Robert Bly, Keith Gunderson, Michael Kincaid, Franklin Brainerd, Michael Tchepkey and several other poets and people interested in poetry. He liked it. By Labor Day 1968, he was enrolled at Macalaster College. Here he continued to meet great writers on the college circuit, got involved with the college literary magazine, and started writing seriously, himself. In October 1968, the day after participating in an open reading in the basement of the new chapel, a housekeeper stopped him and said that he was a 'real poet.' 'Thanks sister! Thanks! Thanks! Thanks!' Willie Murphy is a music legend; Grounded in R&B and blues, Willie's appeared on stage with James Brown, Wilson Pickett, Muddy Waters, among many others. He's produced records for Bonnie Raitt, Hubert Sumlin, Jimmy Rogers, and many more as well as writing film scores, and many other kinds of commercial music. His recordings include the legendary 'Runnin', Jumpin', Standing Still' with Spider John Koerner plus many records under his own name and with his various bands. Willie's band, 'Willie & The Bees' were an underground legend accross the country for years, Kicking ass all over the place. From folk to funk, Willie's done it. He's been called 'The best songwriter ever to come out of Minnesota, bar none'

Here's what you say about
Roy McBride & Willie Murphy - Traffic.